Facebook ad targeting is hard. Sometimes it can feel like the one thing that’s keeping you from running campaigns that convert. (And you may very well be right about that.)

The good news is that this post could actually simplify the entire target audience question so that you can get on with writing your ad copy and finding great images to use. 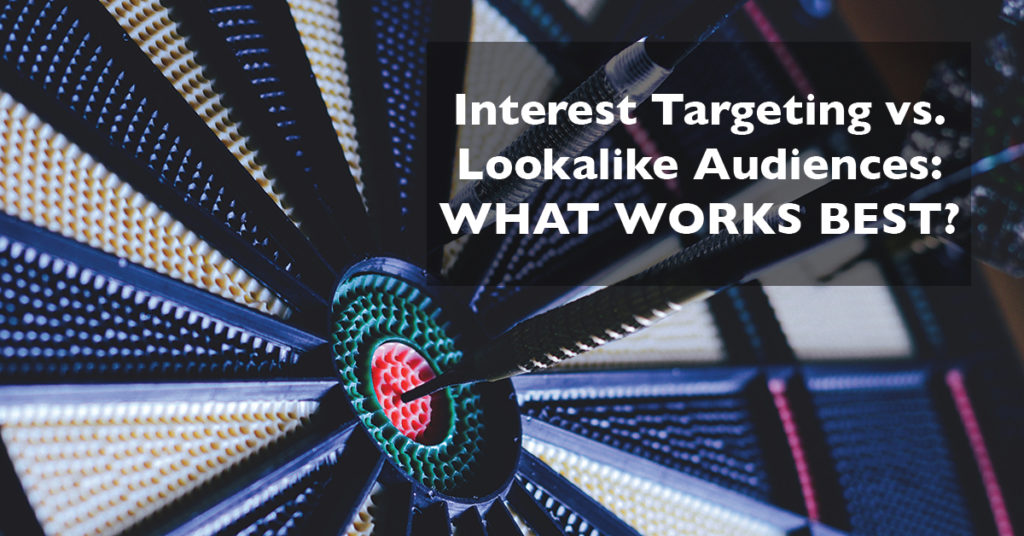 The next time you run ads, I want you to try out a lookalike audience.

A lookalike audience is a group of people Facebook pulls together for you because they’re similar to  a “source” that you’ve selected. Examples of sources include the fans of your page, people who watched your video ad, or your newsletter subscribers.

Until recently, I was really skeptical about lookalike audiences. What were Facebook’s criteria for being “similar” to my list subscribers? It was impossible to tell, so I only ever used lookalike audiences with interests layered on top of them.

But after a handful of people got in touch to tell me that plain lookalike audiences were working really well for them, I decided to test them out.

I ran the same ad promoting a few of my blog posts to three different target audiences:

Check out which one performed the best:

The ad set that targeted a plain lookalike audience brought in the cheapest link clicks at an average of $0.64 each compared to $0.72/link click and $0.68/link click from the other ad sets.

These results didn’t blow me away – my goal is to get link clicks for less than $0.50 a pop – but it did confirm for me that plain lookalike audiences are worth testing on their own without layering interests on top of them.

So when I started running a new list building campaign for a client, I went straight to testing out a lookalike audience.

This business coach’s ads had always performed really well when targeting people interested in Marie Forleo who are also Facebook page admins. For this test, I ran two ad sets with the same exact ads in them: one to the Marie Forleo audience, and one to a lookalike audience I generated. This time, the source was a list of people who had signed up for one of her past webinars.

(I could have created a lookalike audience based on any number of different sources: this client’s entire list, her Facebook page fans, or her existing customers. I chose the webinar sign-up list because I figured that people who are willing to go the distance and sign up for a webinar are the kinds of engaged Facebook users this client would be lucky to have on her list.)

Now it is still very early days for this campaign – it hasn’t been running a full 24 hours yet – but the results are already noteworthy:

Time will tell us whether this lookalike audience continues to bring in the cheapest sign-ups in the campaign, but for now I’m really excited about the results. Right now lots of people are seeing the typically sharp rise in Facebook ad costs that happens every December, so $0.90 per new lead on day one of a campaign is fantastic.

If you have ads running now, try out a lookalike audience today.

Head over to the Audience section of the Ads Manager to get started. If you run into any trouble, you can get up-to-date instructions for setting up lookalike audiences inside Absolute FB Ads. And let me know what kind of results you see in the comments below or inside our private Support Group! 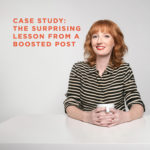